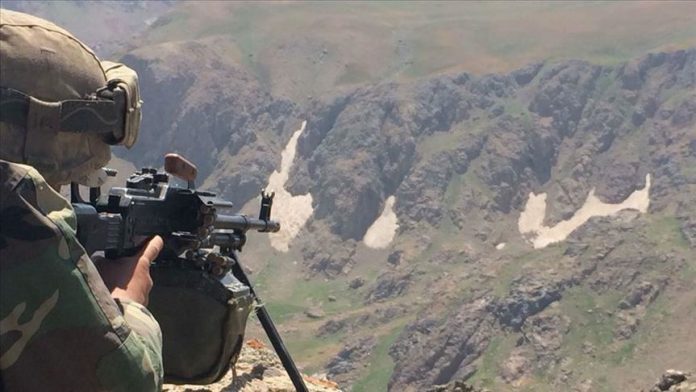 According to the ministry, the terrorists were “neutralized” in an air-backed operation conducted by the country’s gendarmerie forces in the rural areas of the province.