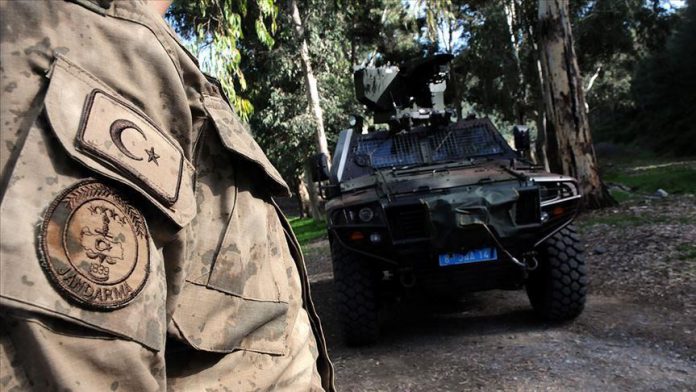 At least three terrorists have been neutralized in northeastern Turkey, the Interior Ministry said on Sunday.

As part of anti-terror efforts to ensure internal security, gendarmerie forces carried out the operation in rural areas of Kars province, the ministry said in a statement.