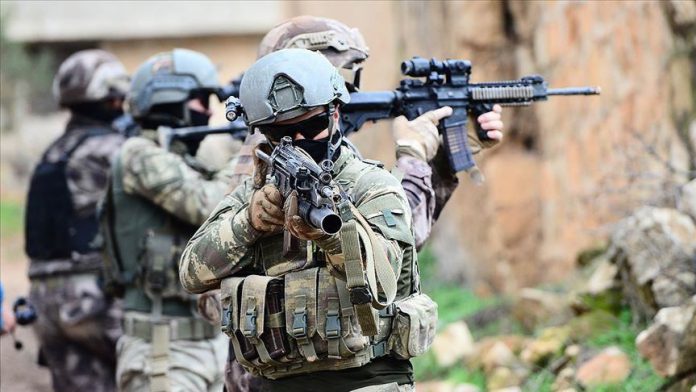 According to a ministry statement, Turkish gendarmes neutralized two armed YPG/PKK terrorists during an air-assisted operation in the rural area of eastern Mus province.

The ministry said an armed terrorist was also “neutralized” during an anti-terror operation in the rural area of southeastern Diyarbakir province.