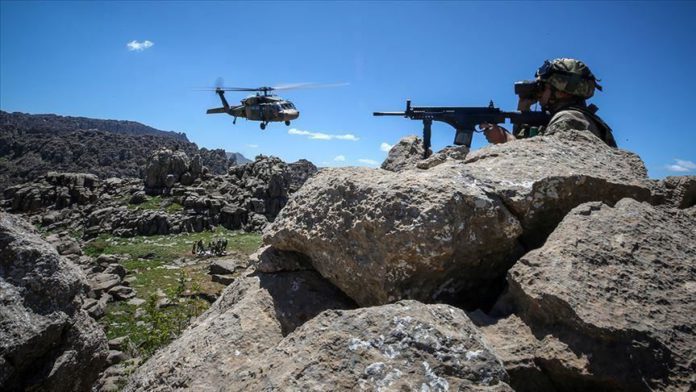 In a statement, the ministry said the terrorists were neutralized in an air-backed operation in Catak district of Van province.

The terrorists were among the perpetrators of a PKK attack on June 8 in which two people were martyred.

A vehicle belonging to a construction firm working on the Belbuka Plateau was attacked with handmade explosives.