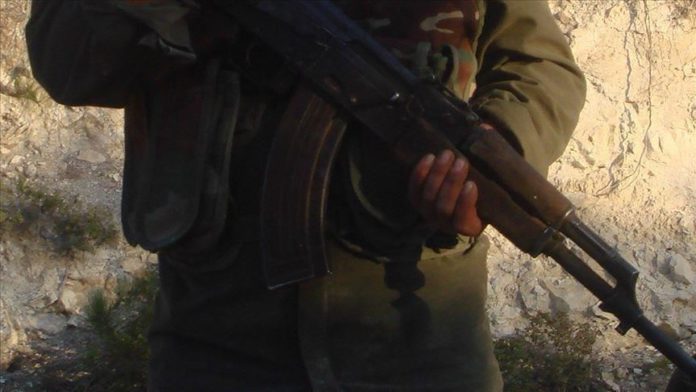 At least three terrorists in Syria’s northwestern Al-Bab and Jarablus regions were arrested on Tuesday for their suspected links to the YPG/PKK and Daesh/ISIS terror groups, Turkey’s Gaziantep Governorate said.

The statement said that terrorists were caught by local security forces in different neighborhoods of Al-Bab and Jarablus regions.

The country has since been attacked by Daesh/ISIS terrorists multiple times, with at least 10 suicide bombings, seven bomb attacks, and four armed attacks, killing 315 people and injuring hundreds more.