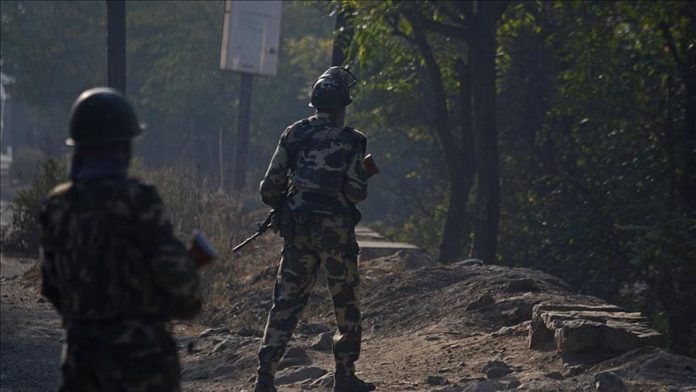 Three Indian army soldiers were killed in an “unprovoked ceasefire violation” by Pakistan at two places along the Line of Control in the Jammu region in the last 24 hours, Indian officials said Friday.

According to two statements issued by the Indian army, the Pakistan army resorted to unprovoked firing on Thursday and Friday in Poonch and Rajouri districts of Jammu region in Jammu and Kashmir, killing three soldiers.

The Indian army said one of the soldiers was killed in district Poonch of Jammu on November 26. “Pakistan Army resorted to an unprovoked ceasefire… own troops responded strongly to the enemy fire. In the incident, Sub Swatantra Singh was critically injured and later succumbed to his injuries,” the army said.

Meanwhile, Pakistan has condemned unprovoked ceasefire violations by India, “which resulted in shahadat [martyrdom] and injury of innocent civilians.

“This is a sheer violation of the 2003 Ceasefire Understanding, international humanitarian norms, and military code of conduct. Pakistan will always respond befittingly to the unprovoked ceasefire violations by Indian occupation forces. However, the safety of the civilian population on both sides of the LoC [Line of Control] remains a priority for us,” a statement by Pakistan Foreign Ministry said on Thursday.

Tensions between the South Asian neighbors grew after New Delhi’s unilateral decision in August 2019 to revoke the decades-long special status of the Muslim-majority disputed Jammu and Kashmir. 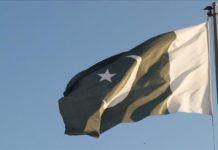 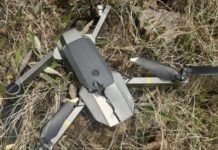 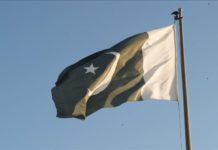