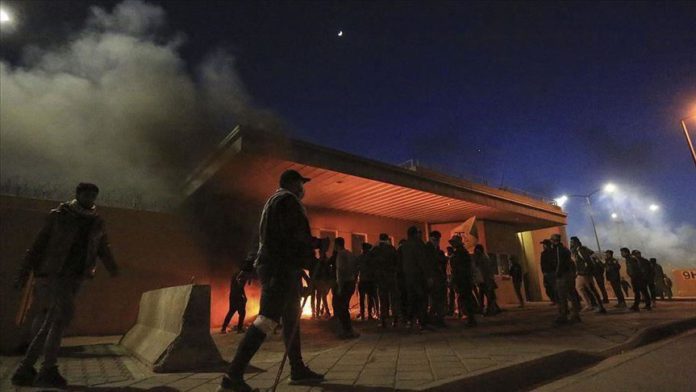 Three Iranian border guards were killed in clashes with armed groups near the Iraqi border, the official IRNA news agency said on Friday.

Clashes erupted between Iranian border guards forces and armed groups in the countryside of Sardasht town in West Azerbaijan Province.

The clashes resulted in the killing of three soldiers, along with a large number of militants, the news agency reported without disclosing further details.