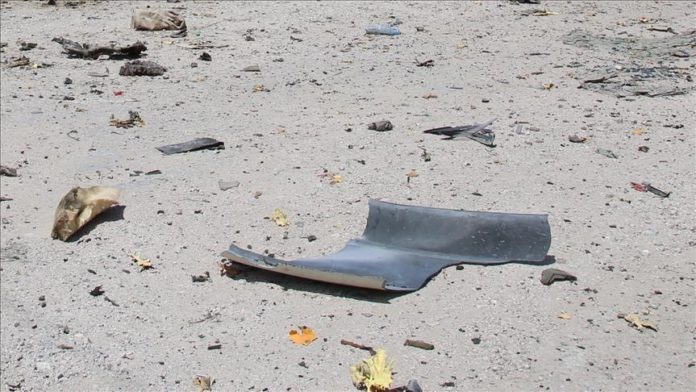 Three soldiers and a militiaman were killed as two blasts hit a military convoy in northern Burkina Faso last week, the army confirmed late on Tuesday.

The incident happened last Friday near the town of Dablo when a joint force of army, police, and gendarmerie personnel was returning from an operation, the military said in a statement.

Five soldiers were also injured in the blasts, which were caused by improvised explosive devices, it added.

Earlier on Friday, security forces had destroyed a terrorist base and neutralized dozens of terrorists in the forests of Toulfe and Tougrebouli, the statement said.

According to the army, multiple weapons, ammunition, and camping gear were seized in the operation.

Burkina Faso has witnessed repeated terror attacks that have claimed hundreds of lives over the past five years and displaced thousands of people, especially in the northern and eastern parts of the West African country.

Burkina Faso, Niger, and Mali are at the epicenter of one of the world’s fastest-growing displacement and protection crises in the Sahel region.