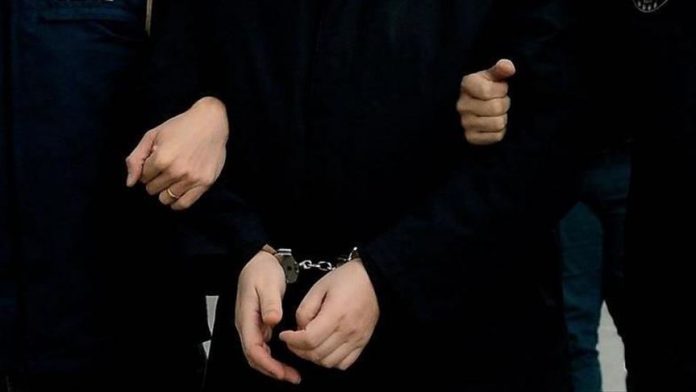 Turkish police conducted an operation in the Seyhan district of the province as part of operations against historical artifact smuggling, said the sources, who asked not to be named due to restrictions on speaking to the media.

During the search operation, the police team seized three leather-bound manuscripts with cross symbols and sun figures imprinted on.

Three suspect were arrested during the operation.

Adana has a history that goes back as far as the 7th millennium B.C.