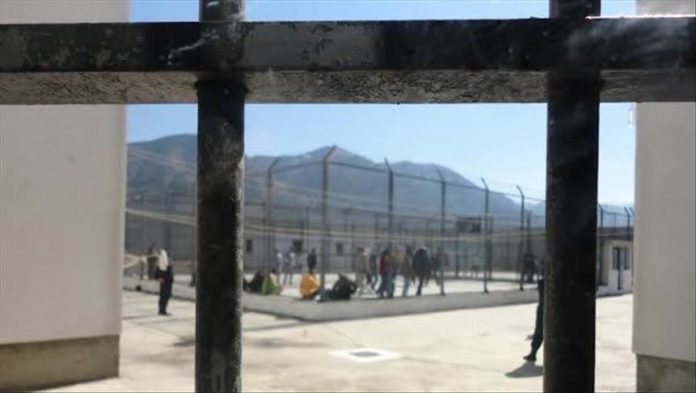 Three police officers and four prisoners were killed during a jailbreak attempt in Egypt on Wednesday, local media reported.

The four prisoners, who had all been sentenced to death, attempted to escape southern Cairo’s Tora Prison, the country’s most fortified jail, according to the state-run Akhbar el-Yom.

The names of the prisoners were confirmed as Assayed Mohammad, Ammar Assayed, Hasan Morsi and Madeih Alaa’eddin.

Details or information on their offenses or any version from the government or their families, however, was not reported.

Rights organizations, including the Amnesty International, have time and gain warned of overcrowding, abuse and lack of access to healthcare in Egypt’s prisons.