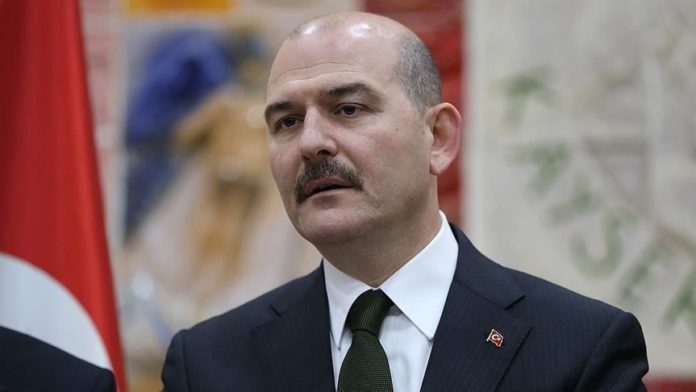 Among the terrorists was a so-called head of the Kazan Valley in the eastern Hakkari province, Suleyman Soylu said on Twitter.

“Our heroic gendarmerie forces in an air-backed operation settled an account opened one year ago,” Soylu said in commemoration of Ercan Sanca and Mehmet Sait Baris, who were martyred in an attack last year by the now-neutralized terrorists.

He also shared photos of missiles with the names of Sanca and Baris, along with the dates and places of their martyrdom written on.