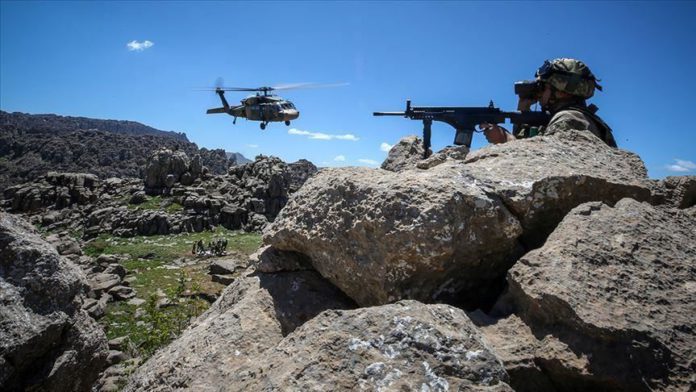 The terrorists were neutralized in the Kavakli region of Hakkari in a joint air-backed anti-terror operation carried out by Turkish police and gendarmerie forces, according to a statement that said the operation is ongoing.

ETIAS to not apply to some Turkish passport holders