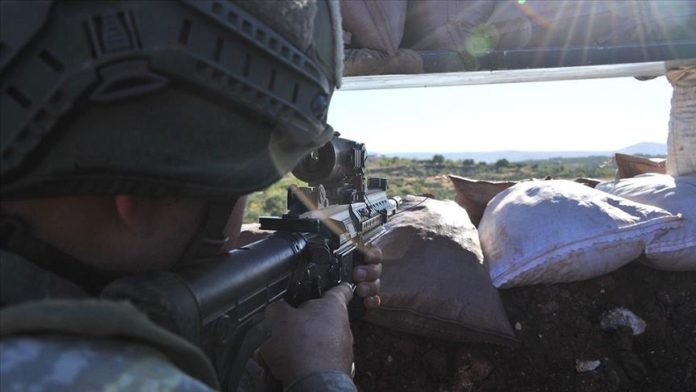 The ministry said on Twitter Turkish commandos conducted a successful operation in the Operation Peace Spring area and neutralized the terrorists trying to disrupt peace and security in the region.

Terrorist groups – especially the YPG/PKK – often try to infiltrate and attack these areas to disturb the peace and stability established by Turkey.