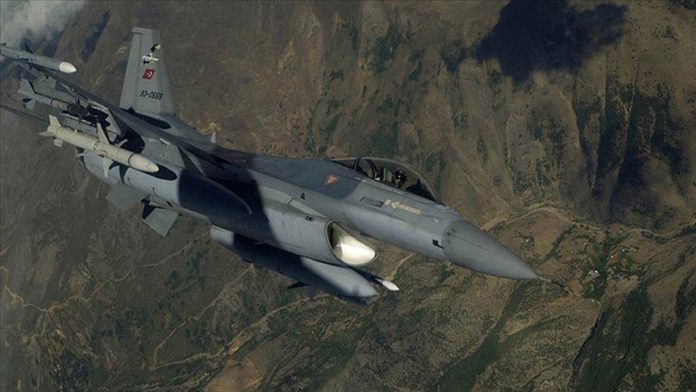 Huseyin Inal, a senior member of the terror group codenamed Karker Kurecik, was neutralized along with two more terrorists in an operation by Turkey’s National Intelligence Organization in Iraq’s Metina region on Feb. 22, said the sources, who asked not to be named due to restrictions on speaking to the media.

The terrorists were neutralized after information was received that they were gathering for a meeting to plan attacks in Turkey, according to the sources.

Turkish intelligence also found out that Inal was trained at a PKK training camp in Laurium, southeastern Greece, before joining the terror group’s ranks in northern Iraq in 2018, the sources added.