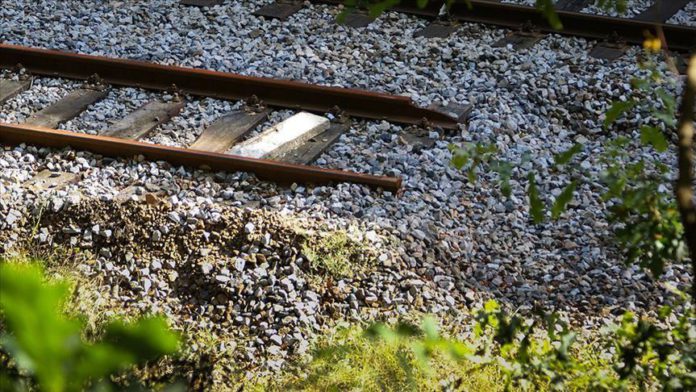 At least three people have been killed when a train derailed Wednesday near the Scottish city of Aberdeen, British Transport Police (BTP) confirmed.

Tens of emergency vehicles rushed to the area near Stonehaven following the incident.

The BTP said three people, including the driver of the train, were pronounced dead at the scene, while six others were taken to hospital for treatment.

“Officers were called to the scene at 9.43 a.m. [0843GMT] and remain there alongside paramedics and the fire brigade,” British Transport Police said in a statement. Eyewitnesses said on social media that around 30 emergency vehicles were in the area.

“I am saddened to learn of the very serious incident in Aberdeenshire and my thoughts are with all of those affected,” British Prime Minister Boris Johnson also tweeted.

The derailment took place west of Stonehaven, where torrential rains and thunderstorms caused travel disruption and floods for the past 24 hours. The accident is thought be caused by loose tracks after a landslide in the region.