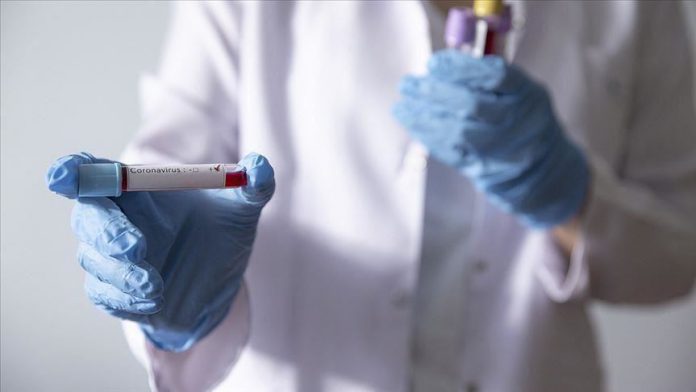 The Indian-administered Jammu and Kashmir on Tuesday reported three more confirmed cases of the coronavirus, taking the tally to seven.

One of the patients had a travel history to Saudi Arabia while the other had returned from India’s capital New Delhi after participating in a religious gathering attended by people from Indonesia and Malaysia as well.

Shahid Choudhary, deputy commissioner in the city, appealed to the people in the region especially travelers