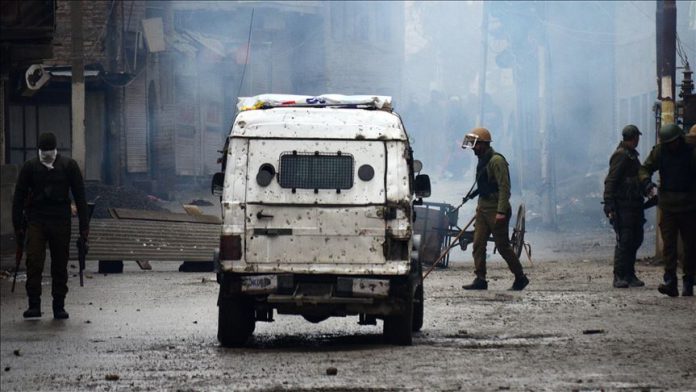 At least three Kashmiri militants were killed in a gunfight with government forces on Sunday in India-administered Kashmir, a top police official said.

The militants were hiding in a residential house in Gulshanpora, Tral area of southern Pulwama district, when government forces surrounded them on Saturday night, Kumar said. He