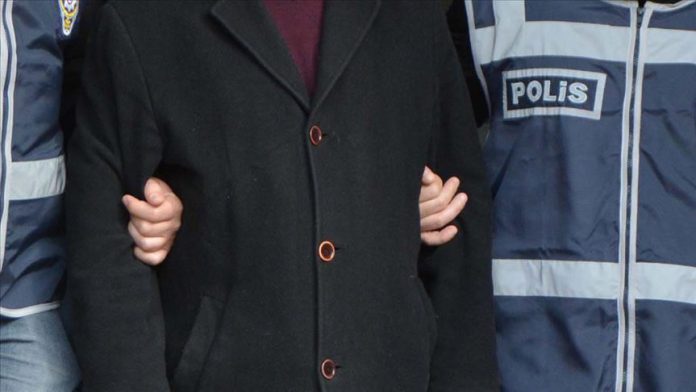 As part of a terror probe in eastern Turkey, several local officials from a political party accused of terrorist ties were arrested early Friday, according to security sources.

Three mayors and two so-called co-mayors from the Peoples’ Democratic Party (HDP) were arrested in the eastern Van province over suspected terror links.

The mayors are Yilmaz Salan of Muradiye, Yakup Amac of Ozalp, and Erkan Acar of Baskale.

This August, mayors in the Van, Diyarbakir, and Mardin provinces in eastern and southeastern Turkey were suspended over alleged terror links.

Despite many downs in last decade, Lakers find way to excel