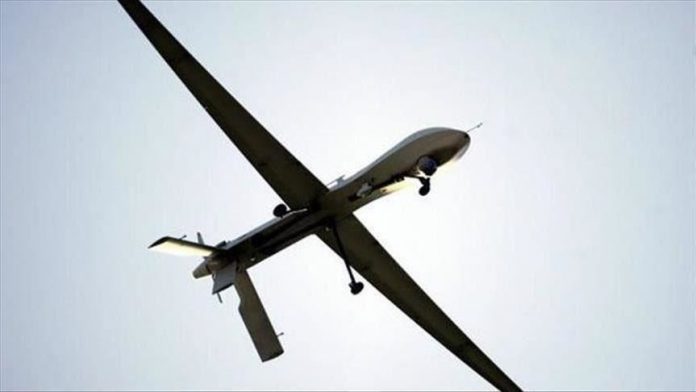 Three people were killed in raids by drones operated by the United Arab Emirates (UAE) in Libya on Saturday, the UN-recognized government said.

UAE-operated drones carried out 10 airstrikes on the town of Msallata, east of Tripoli, the media office of the Government of National Accord (GNA) said in a statement.

It said three people were killed in the attacks.

According to the statement, drones also carried out two airstrikes on the town of Zliten.

No information was yet available about casualties.

On April 4, military commander Khalifa Haftar, who commands forces based in eastern Libya, launched an offensive