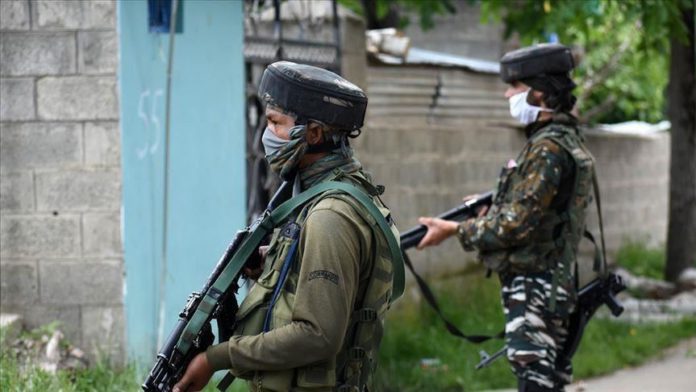 The family members of three missing cousins in Indian-administered Kashmir have alleged that the Indian army killed the trio in a staged gunfight last month and passed them off as militants.

Hailing from Rajouri area of Jammu region, the three were bound for the neighboring, apple-producing Shopian district in Kashmir Valley, where they planned to work in orchards.

“Arbar [Ahmad] talked with his wife on the night of July 17. While talking, his phone went off. That was the last we heard from him,” said Yusuf.

On Monday, he said they identified the three from the photos of those killed in an operation on July 18.

Yusuf said the local civilian administration did not permit them to visit Kashmir so that they could apply for exhumation of the bodies.

“They said we will permit you but they didn’t say when. My demand is that their bodies should be handed to us and their killing should be investigated. They had gone to earn a livelihood but were killed for no sin of theirs. My son was married only four years ago. He has an18-month-old son,” Yusuf said.

A police spokesman said the deceased were buried in a remote north Kashmir village. According to a procedure, police collect DNA samples of unidentified militants killed in gunfights.

Army spokesman Col. Rajesh Kalia said on Monday they are investigating the matter after the families filed a missing persons report with the police.