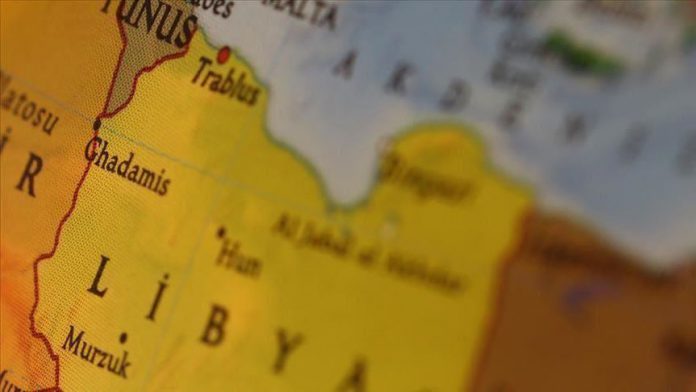 One of those injured was in a critical condition in the attack that targeted residential neighborhoods in the town of Tajura, the media office of the Government of National Accord (GNA) said in a statement.

In April, Haftar’s forces launched a military campaign to capture Tripoli from GNA, but have so far failed to progress beyond the city’s outskirts.

On Dec. 12, however, Haftar announced that he has ordered his militants to launch