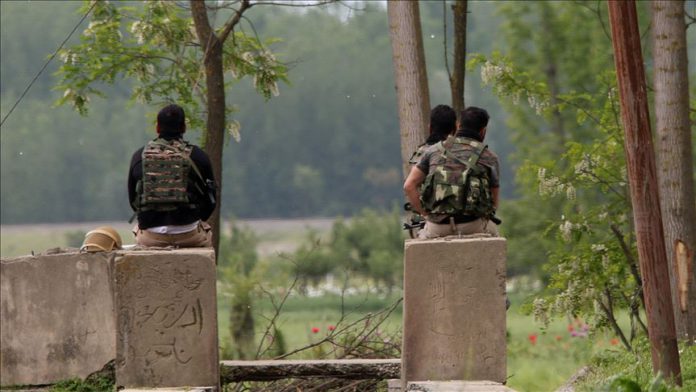 Three Indian soldiers, including an officer, were killed in a heightened face-off with China along the border, known as the Line of Actual Control, in the Ladakh area of the disputed Jammu and Kashmir, a statement by the Indian army said on Tuesday.

The clash took place on Monday during a “de-escalation process” in the Galwan Valley of Ladakh where the two armies have been engaged since early May, the statement added.

Among the three dead Indian troopers, one is a colonel.

Army officers of the two sides are engaged in deliberations to diffuse the situation, the statement also said.

However, China’s Foreign Ministry said the Indian side “seriously violated the consensus.”

It is the first time since 1975 that China and India are engaged in a fatal military clash along the Line of Actual Control.

Afghan peace: US envoy in Kabul ahead of Turkey meet