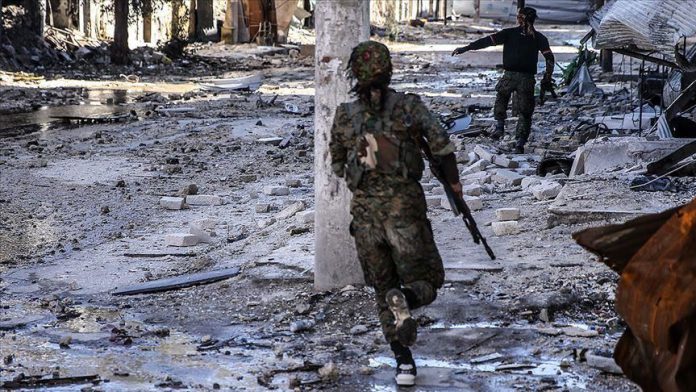 Gunmen ambushed a group of Hashd al-Shaabi fighters in the district of Tuz Khurmatu in Iraq’s northern Saladin province, leaving three dead, according to a local police officer.

Security forces have launched an operation against the terrorists in the region following the attack, Ali said.

A predominantly Shia fighting force, Iraq’s Hashd al-Shaabi was drawn up in 2014 with the purpose of fighting