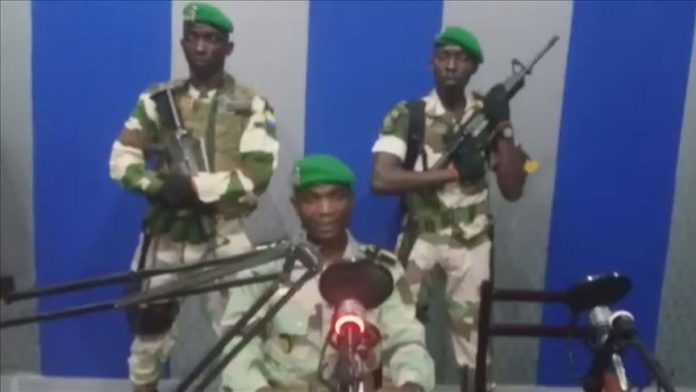 Three soldiers behind a failed coup in Gabon in 2019 have been sentenced to 15 years in prison on Thursday, local media reported.

But the putschists faced pressure from across the continent to abort their undemocratic mission immediately, and were subsequently arrested.

Four soldiers, five gendarmes and a civilian were on trial at a special military court in the capital Libreville.

While the public prosecutor had requested life imprisonment for the suspects, three soldiers, including Ondo Obiang, were sentenced by the Special Military Court to 15 years in prison and fined 31 million FCFA ($56,250), according to Gabonactu news website.

The rest were acquitted.

Lawyers of the convicted soldiers have said that they will appeal the judgment.

Ondo Obiang and his accomplices have been detained at Libreville central prison for more than two years. They, therefore, have 13 years to serve in prison.

US producer prices rise 1% in June