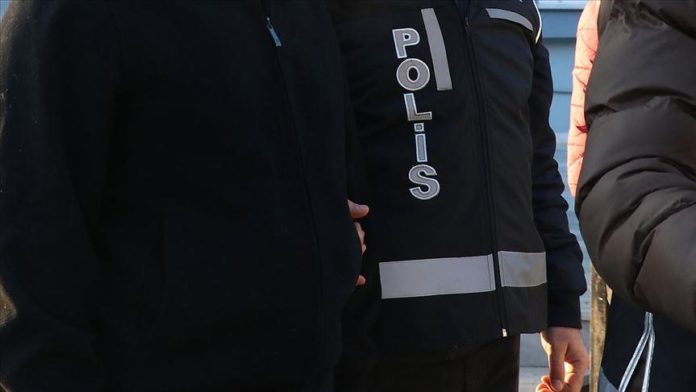 Three foreign nationals who illegally crossed into Turkey were held in the country’s southern province, according to a local authority on Friday.

In a statement, the governor’s office in the Kilis province said efforts are ongoing to prevent migrant smuggling in the province.

Police teams stopped a suspected vehicle during inspections and held the three foreign nationals who entered the country illegally, it added.

They were transferred to the provincial migration authority, while legal action was initiated against the driver of the vehicle.

PKK terrorists did not withdraw from Sinjar: KRG