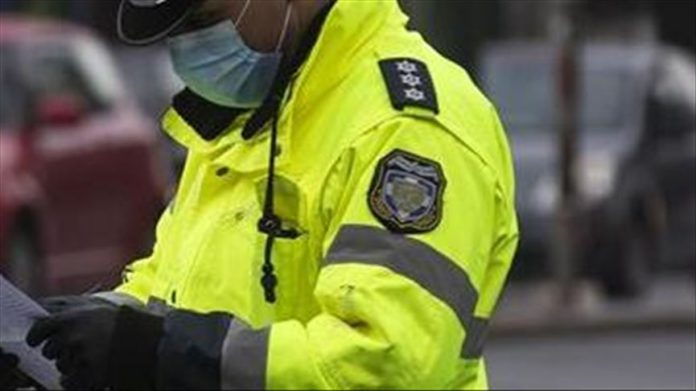 Three members of the Fetullah Terrorist Organization (FETO) were arrested late Wednesday after being caught with fake Greek identity cards in the capital Athens.

According to the local Ekathimerini newspaper, the suspects were discovered during a random stop-and-search encounter with officers of a motorcycle-riding unit.

It said that during questioning at Athens’ Security sub-directorate, the suspects claimed that they fled Turkey because they were being persecuted for being supporters of the US-based cleric Fetullah Gulen.

Two of the men said they were former government workers, a claim that was confirmed by police.

FETO and its US-based leader Fetullah Gulen orchestrated the defeated coup of July 15, 2016 in which 251 people were martyred and nearly 2,200 injured.