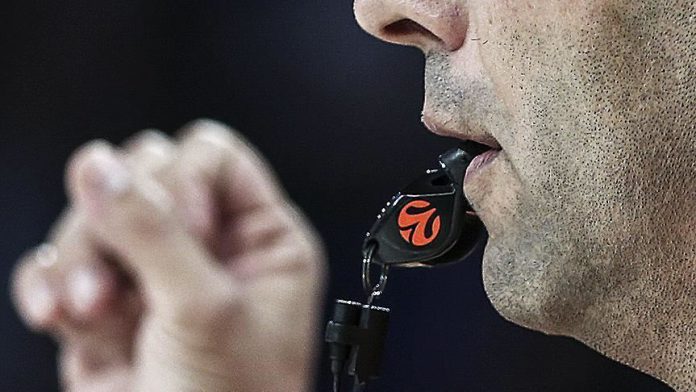 Emin Mogulkoc, Luigi Lamonica and Damir Javor were attacked by unidentified people on their way to the hotel they were staying.

“Following the EuroLeague game between Panathinaikos and Barcelona, we were in a taxi on our way back to our hotel with my colleagues when two motorcyclists attempted to break the car’s window with a hard object, injuring Luigi Lamonica’s face,” Mogulkoc told Anadolu Agency.

Mogulkoc added they went to a hospital and left after giving a statement to the police.