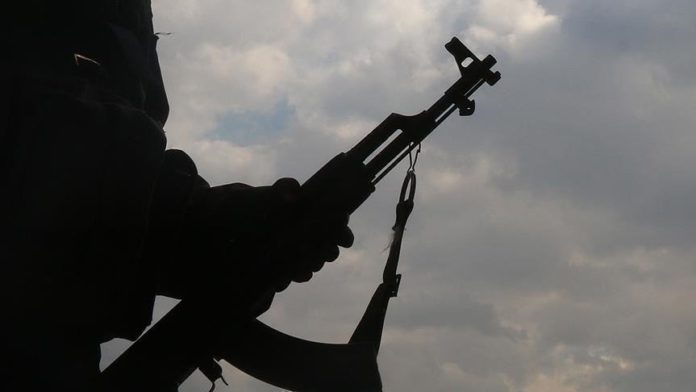 Iraqi security forces killed three Daesh/ISIS terrorists in a raid in northern Iraq on Saturday, according to a local police officer.

Saturday’s raid came one day after 11 Iraqi soldiers were killed in a Daesh/ISIS attack on a military post in the eastern Diyala province.