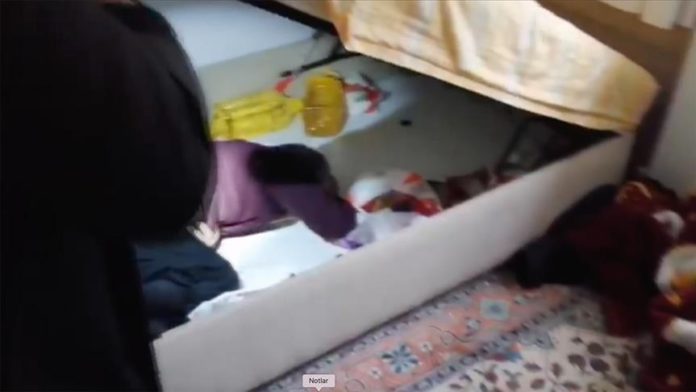 At least three suspects with alleged links to the Daesh terrorist group, also known as ISIS, were arrested in the Turkish capital Ankara on Friday, according to security sources.

Acting on a tip-off, special unit police teams conducted simultaneous operations to arrest four terror suspects, including three foreign nationals, said the sources, who requested anonymity due to restrictions on speaking to the media.

One of the suspects is thought to be one of the so-called senior members of Daesh/ISIS in the Jazeera region, the source said.

Another suspect was an active operative of the terror group between 2014 and 2016 in the Sinjar region in northern Iraq.

Efforts are underway to apprehend a fourth suspect, the source added.