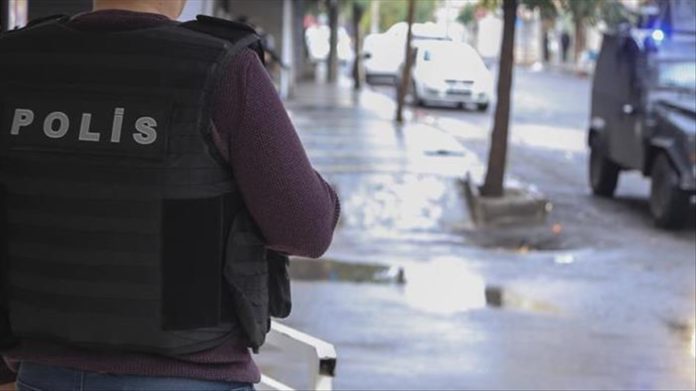 At least three suspects have been arrested in an anti-terror operation in southern Turkey, a security source said early Thursday.

Anti-terror teams of police in Adana province launched an operation to nab five Daesh/ISIS suspects after arrest warrants were issued for them, said the source on condition of anonymity due to restrictions on speaking to the media.

The operation is ongoing to arrest the remaining suspects, it added.