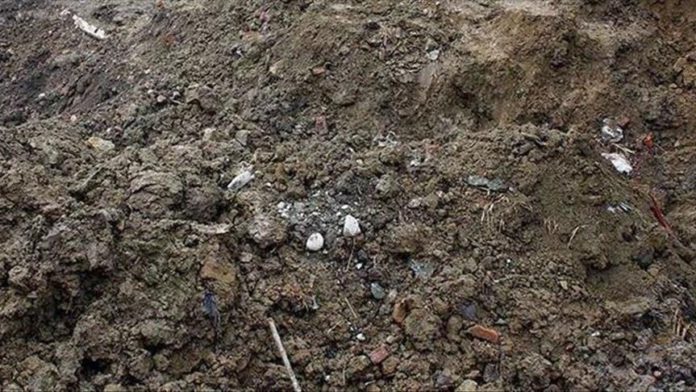 Rescue workers have found three bodies and continue the search for seven other people who are still missing after the landslide in Norway.

The landslide took place last Wednesday in the village of Ask, 25 kilometers (16 miles) northeast of capital Oslo, and around 1,000 people were evacuated after the incident.

The disaster took down several buildings as search and rescue operations continued during the night despite harsh conditions.

At least 10 people were also injured — one with serious injuries — according to initial reports from local officials.

Norwegian police meanwhile published the names of the 10 people initially reported missing, including a 2-year-old child.

Broadcaster TV2 said a 2005 geological survey labeled the area at high risk of landslides, according to Norwaynews.com.

However, new homes were built three years after the report was published.

“My thoughts are with all those who are affected, injured or have lost their homes, and those who now live in fear and uncertainty of the full extent of the catastrophe,” the 83-year-old monarch quoted as saying by local media.