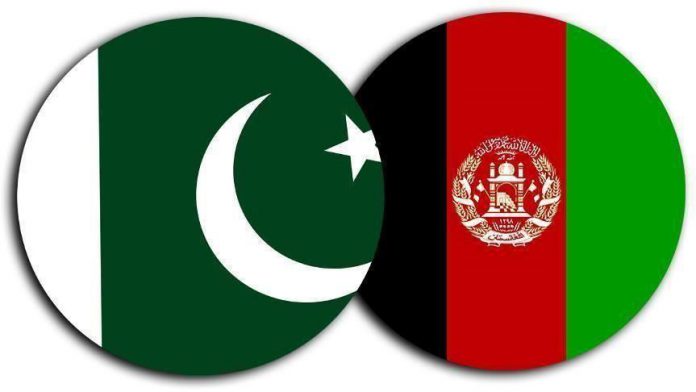 In a statement, the provincial administration in Kunar said Pakistani forces allegedly began “unprovoked shelling” from across the border on Sunday that continued on Monday.