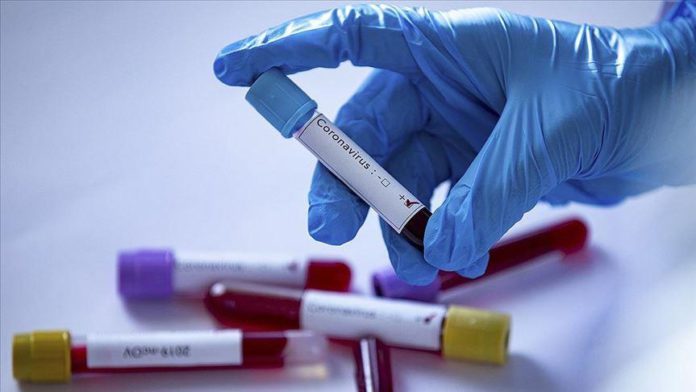 As COVID-19 cases continue to rise in South Africa, President Cyril Ramaphosa has warned that the country could face a second wave of the pandemic if people do not take necessary measures to protect themselves.

“There is now clear evidence of a resurgence of infections in parts of our country, which, if not confronted decisively and directly, could lead to great suffering and death,” Ramaphosa said in an address to the nation Thursday night while providing an update on the government’s progress in dealing with the coronavirus pandemic.

Ramaphosa said the pandemic has already taken a heavy toll on the country, which now has a total of 800,872 cases and 21,803 fatalities.

He said that for the past 100 days, since the middle of August, the country had managed to keep the rate of new COVID-19 infections stable at below 2,000 new cases a day, but that has changed in the last three weeks.
“There has been a marked rise in new infections and an increase in the number of people being admitted to hospital,” he said.

He revealed that in the first week of November, the country was recording an average of 1,500 new cases a day.

But by the last week of November, this had almost doubled to an average of around 2,900 new cases a day.

On Thursday, South Africa recorded over 4,400 new infections in the past 24 hours, the largest daily increase in infections since the middle of August.

“Fellow South Africans, we must change our behavior now to prevent a resurgence of the virus and manage outbreaks wherever they occur,” Ramaphosa said.

The president said they have introduced new restrictions in the affected hotspot area of Nelson Mandela Bay Metro to curb the spread of the virus. These include the hours of the curfew being adjusted to 10 p.m. to 4 a.m.

“This means that except for emergencies – no person may be outside their place of residence between those times,” Ramaphosa said.

He said alcohol consumption in public spaces such as beaches and parks is strictly forbidden. This is necessary to prevent large social gatherings.

The president also said gatherings, including religious ones, may not be attended by more than 100 people for indoor events and 250 for outdoor events.

He said citizens can only prevent a second wave if all of them respect the rules that have been put in place for the protection of everyone.

“For the safety of all of us, those who break the rules must face consequences.”

Ramaphosa said the government has instructed law enforcement officials to ensure compliance with the law by owners, controllers and managers of workplaces, shops, institutions and buildings to ensure social distancing and the wearing of masks.

South Africa, which has the highest number of COVID-19 cases on the continent, is the 16th most affected country globally.

US offers $5M bounty for rebel leader in Colombia