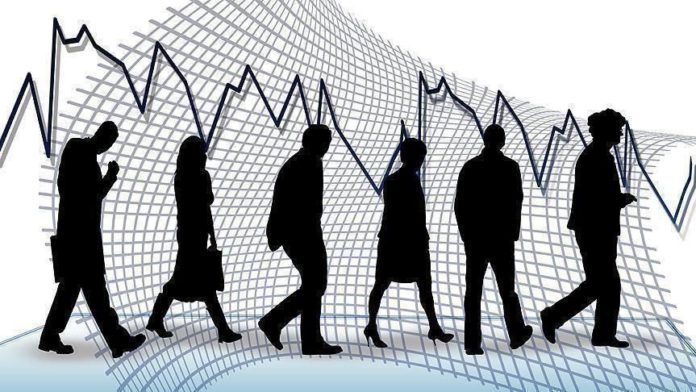 A second wave of the novel coronavirus around the world could leave 80 million people out of work in the world’s developed nations, the Organization for Economic Cooperation (OECD) said in a report.

“Up to 10 times fewer hours were worked in some countries, compared with the first few first months of the 2008 financial crisis,” said the report released on late Tuesday.

Given the exceptional uncertainties characterizing the near-term outlook, the OECD revealed two epidemiological scenarios for the coming 18 months.

One where the virus continues to slowdown and remains under control, and another when a second wave of rapid contagion erupts.

The report also indicated that projections point to only a gradual recovery.

“The unemployment rate is set to remain at or above the peak level observed during the global financial crisis, reaching 7.7% by the end 2021 without a second wave (and 8.9% in case of a second wave), with substantial differences across countries,” it said.

According to the OECD, in some countries, employers used job retention programs to cut hours while allowing workers to keep their pay and jobs.

“There, it is likely that the full impact of the pandemic is yet to be felt,” it added.

In other countries, it noted, there have been unprecedented leaps in unemployment, but many workers will return to their jobs (or to new ones) as economies re-open and activity picks up.

The OECD said countries need to act quickly and help young people maintain their links with the labor market.