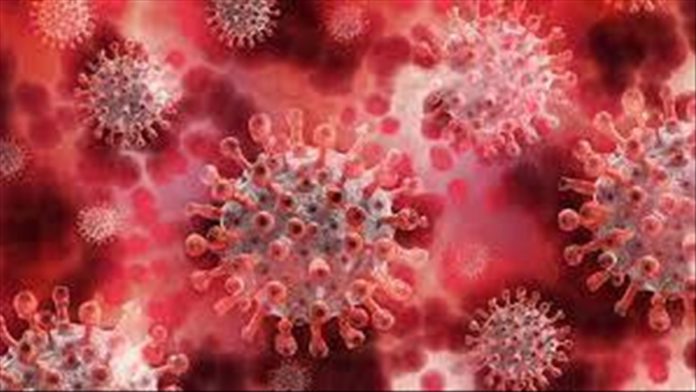 The second wave of the COVID-19 pandemic in Africa has been more severe than the first, according to a study published in The Lancet late Wednesday.

The observational study carried by the authoritative international medical journal was based on what was described as the “first-ever continent-wide analysis.”

“The authors found that daily infections were approximately higher during the rise of Africa’s second wave as compared to the peak of the first wave,” read the report.

Almost 3 million COVID-19 cases and more than 65,000 deaths were reported across the continent between February and December 2020, according to the report.

However, by the end of last December, the “mean number of new daily cases had risen by 30% to 23,790,” according to the report.

It found that the spike was recorded at a time when “approximately 65% of countries (36 of them) had experienced or were currently experiencing a second wave of infections.”

“Although the case numbers and deaths in Africa as a whole were low compared to many other parts of the world, country-level analysis reveals particularly high incidence rates in some nations (including Cape Verde, South Africa, Libya, and Morocco), which are similar to other countries across the world,” the study said.

“Despite daily infections being 30% higher during the rise of the continent’s second wave compared with the peak of the second wave, most countries implemented fewer public health measures.”

The report also included comments from John Nkengasong, director of the Africa Centres for Disease Control and Prevention, who stressed the need for continued efforts to curb the spread of the virus.

“Alongside reports that adherence to public health measures – such as mask wearing and physical distancing – has decreased, they highlight the importance of continued monitoring and analysis particularly in light of the emergence of new, more transmissible variants.”