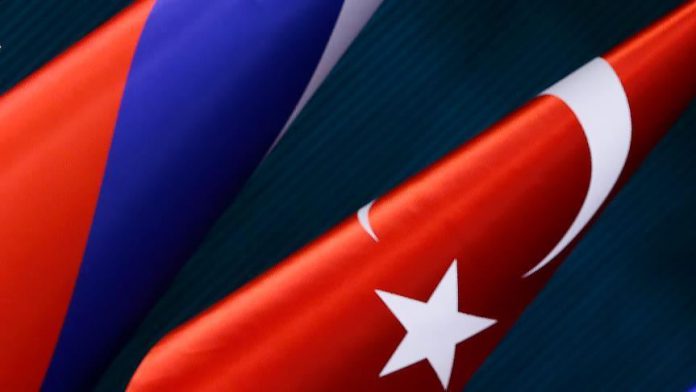 A second Russian military delegation is set to visit Turkish capital on Friday to discuss tactical and technical issues under a Syria deal between Turkey and Russia reached last month.

“As part of the agreement reached with the Russian Federation on October 22, 2019 in Sochi, [Russia], the second Russian Military Delegation was planned to come to Ankara today to discuss the tactical and technical issues,” Turkey’s National Defense Ministry said on Twitter.