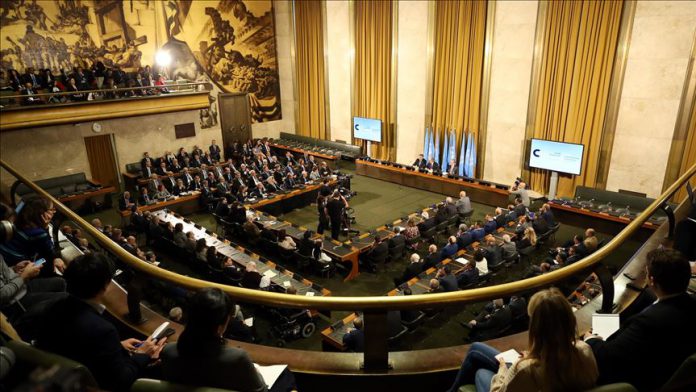 A new round of talks on Syria peace failed to start due to failure to reach an agreement on the agenda, said a UN official on Friday.

“It was not possible to call for a meeting of the small body of 45 because there has not been an agreement on the agenda,” UN Special Envoy for Syria Geir Pedersen told reporters in Geneva.

“As you know, in the core rules of procedure, it says that the two co-chairs shall proceed in consensus and agree on an agenda,” said Pedersen, who did not have a date yet for the next

Read more: 2nd round of Syria talks end with failure to get agenda