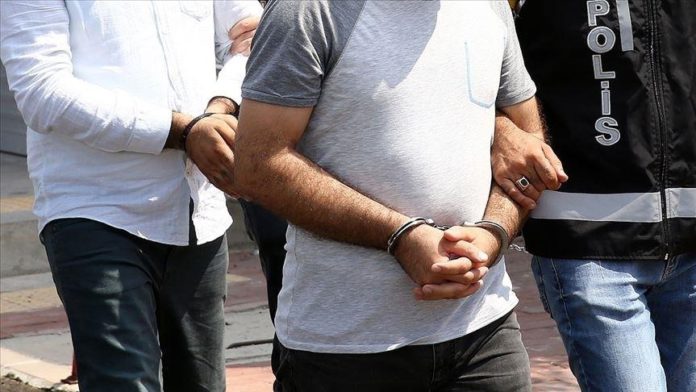 Twenty-nine suspects were arrested in southeastern Mardin province for alleged ties with the PKK terror group, which has killed tens of thousands in its bloody campaign against Turkey for decades.

Counter-terrorism operations were launched in a bid to identify individuals who conducted activities for the terror group, linked to car bombings and were mentioned in previously confiscated documents, according to a statement by the provincial security directorate,

The suspects were referred to police headquarter in the province.