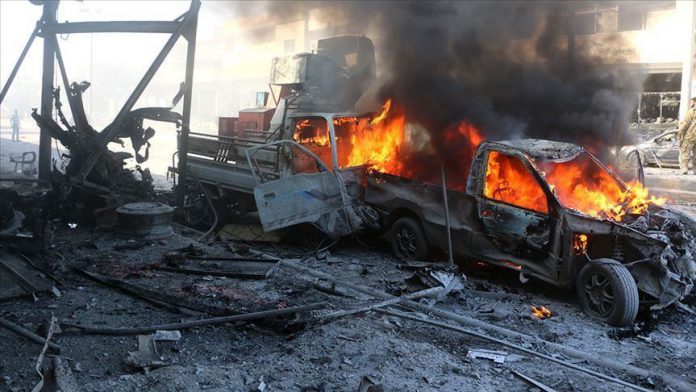 The terror group YPG/PKK killed at least 45 civilians and injured 244 others since early October — when Turkey’s anti-terror operation started in northern Syria — in and outside Turkey, the country’s National Defense Ministry said on Wednesday.

It added: “Twenty-two innocent citizens were also killed in domestic mortar/rocket attacks, while 189 others were injured.”

Barcelona back under curfew from Friday night