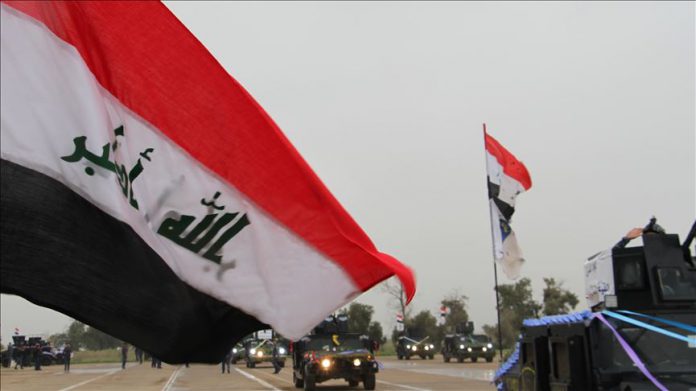 Nearly 30,000 police officers have been killed since 2003, the end of the Saddam Hussein era, Iraqi officials announced Wednesday

“The Interior Ministry can list 28,600 martyrs from 2003 until now,” Zamil al-Saadi, the ministry’s director of martyrs and wounded affairs, said in a statement carried by the official Iraqi news agency.

“The number of injuries is triple the number of martyrs with moderate, light, and severe injuries,” he added, without elaborating.

The 2003 toppling of Iraq’s Hussein regime opened the door to chaos and tensions, starting with armed resistance against U.S. forces followed by a civil war between