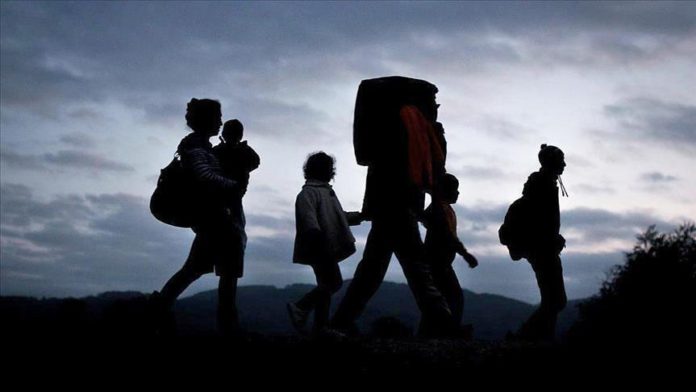 Twenty-eight asylum seekers were held by Turkish gendarmerie forces in the northwestern province of Kirklareli, which borders Bulgaria, on Monday, security sources said.

Among the asylum seekers were Afghan, Syrian, and Iranian nationals.

According to insiders, the asylum seekers told Turkish forces that they crossed the border but were arrested by Bulgarian police, and left on the Turkish side after being beaten and their valuables snatched.