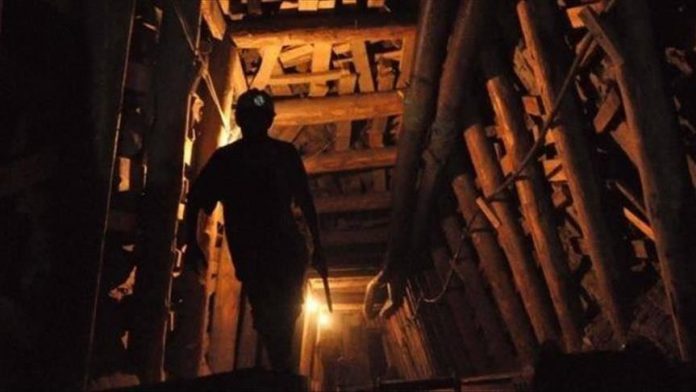 At least 27 artisan miners were killed when a gold mine collapsed in northeastern Democratic Republic of Congo, authorities said Sunday.

Friday’s accident occurred at the Ndiyo gold quarry, around 40 kilometers (25 miles) from Watsa, the main town in the Watsa territory of Upper-Uele province, according to Dieudonné Apasa, mining minister of Haut-Uele province.

The minister attributed the accident to a landslide triggered by ongoing heavy rains.

“Initially, we thought non-compliance with the legal depths as well as prohibited practices of entering the tunnels was responsible for the accident. But available information indicates it was simply a