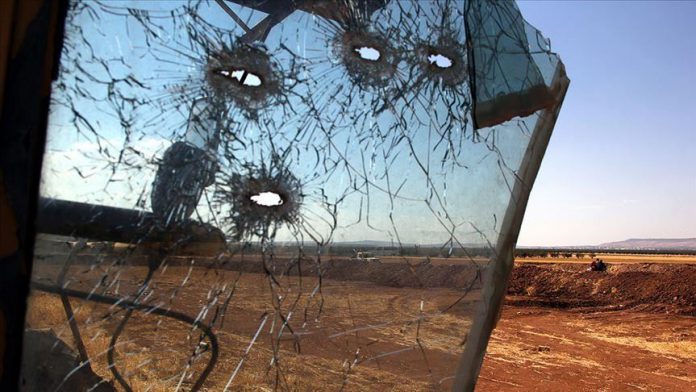 At least 27 civilians have been found dead in Syria’s Raqqah province, local sources said on Monday.

According to the sources, the victims, who were local sheep herders, were beheaded and left in Madan and Sapha districts.

The whereabouts of ten more people was still unknown, the sources said.

The incident coincided with the passage of a convoy of Iran-backed terrorist groups who were en route to Raqqah to provide military support to the Bashar al-Assad regime’s forces.

For its part, Raqqah is Being Slaughtered Silently, a local news network, shared on its Twitter account a video