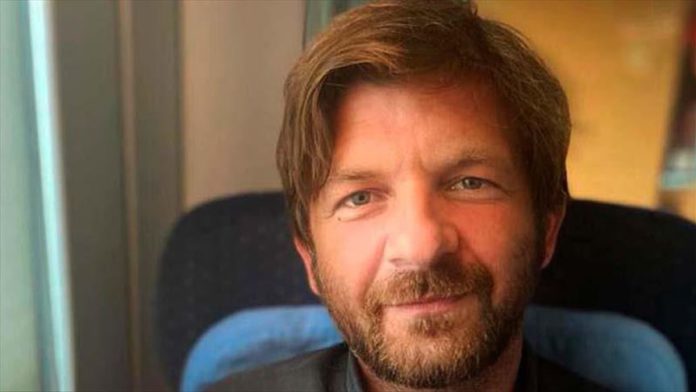 Exile by Kosovar director Visar Morina won the Heart of Sarajevo, the top prize in the Best Feature film category, at the 24th Sarajevo Film Festival, which ended Friday in Bosnia and Herzegovina’s capital.

Azerbaijan’s Ru Hasanov was selected as best director for his movie The Island Within, best actress was Croatian Marija Skaricic for her role in Mare, and the best actor was Greece’s Vengelis Mourikis for her role in Digger.

At the festival, the Heart of Sarajevo Honorary Award was given to Danish actress Mads Mikkelsen and Mexican director Michel Franco.

The festival began 26 years ago to again make Sarajevo a destination of culture and art and help heal the memories of the bloody Bosnian War.

The festival featured almost 50 films, including 10 short and eight feature films as well as 16 documentaries and 15 student films.