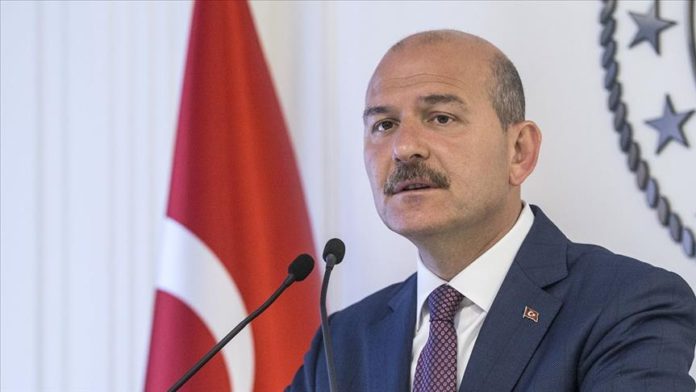 Turkey has foiled 26 attempted terror attacks since January, with the latest one thwarted today, the country’s interior minister said on Thursday.

Speaking at an event in the capital Ankara, Suleyman Soylu said Turkish forces have neutralized 121 PKK terrorists in operations this year.

Turkish authorities use the word “neutralize” in statements to imply the terrorists in question surrendered or were killed or captured.