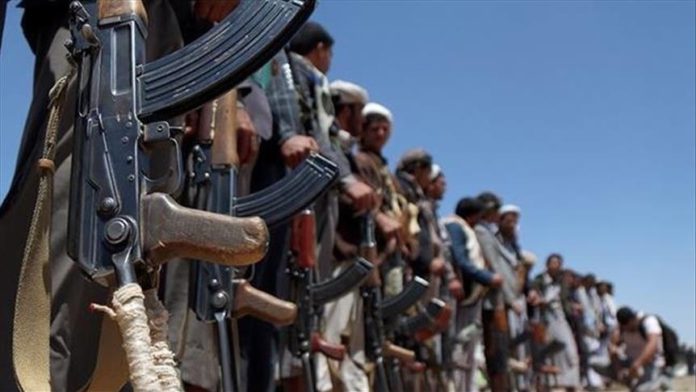 Houthi forces attacked army-controlled positions in the town of Sarwah, according to a statement by the army.

The militants were killed in the fight that ensued.

The coalition warplanes carried out 24 air strikes on Sarwah and five attacks on the towns of Ragwan and Medgal, the Houthi-affiliated Al-Mesira television channel reported.

As fierce fighting continued in the city of Marib, Yemeni Prime Minister Muin Abdulmalik called on the UN and the international community to take deterrent measures against Iran, which backs the Houthis.

Abdulmalik accused Iran of fanning the war in Yemen, according to a statement released by Yemen’s official news agency.

Yemen has been ravaged by violence and instability since 2014, when Houthi rebels captured much of the country, including the capital city of Sanaa.

The US has provided weapons, intelligence, and logistical support to the Saudi-led coalition. However, US President Joe Biden announced in February that he will stop arms sales to the coalition’s offensive against Houthis.

Valentine's Day spending at almost $24B in US, second-highest on record