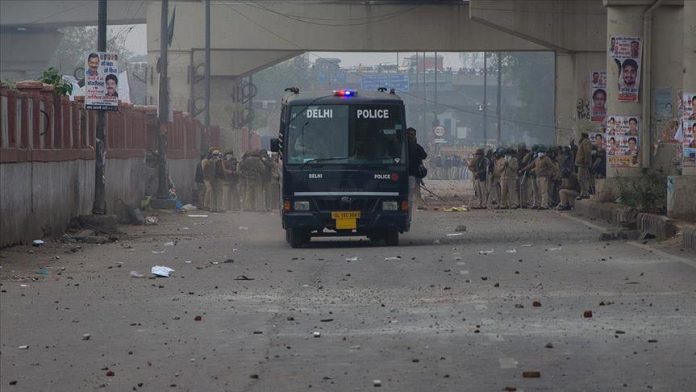 The death toll from protests across India rose to 26 on Sunday as demonstration continue against a controversial citizenship bill, police said.

The center of protests is the the northern state of Uttar Pradesh (UP) where a large Muslim minority lives.

The state government said it has arrested six people associated with Islamic outfits blaming them for the violence.

Internet services have been suspended across several districts of the state until Monday.

US 'disappointed by' ICC probe into crimes in Palestine