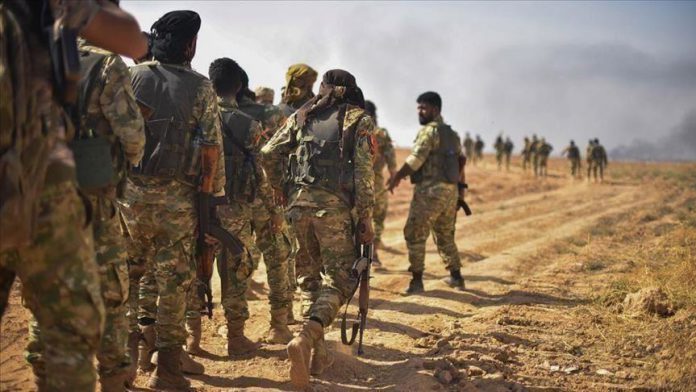 At least 251 soldiers of the Turkish-backed Syrian National Army (SNA) have been martyred in attacks by YPG/PKK terrorists since the launch of Turkey’s anti-terror operation in northern Syria some two months ago.

According to SNA commanders in the field, a total of 760 SNA soldiers were also wounded and one soldier went missing during Operation Peace Spring, launched on Oct. 9.

Turkish-backed SNA soldiers have been thwarting attacks by terrorists, especially east of the town of Ras al-Ayn, Syria, recently liberated from YPG/PKK terrorists.

The YPG/PKK terrorists continue their attacks despite Turkey’s deals