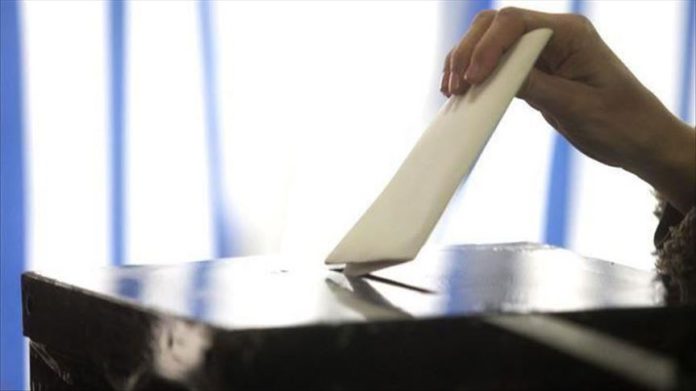 Signed by 25 Palestinian groups, a letter was handed over to Hanna Nasser, the chairman of the Palestinian Central Elections Commission, ahead of the intra-Palestinian meeting scheduled to take place in the evening.

Addressing a press conference in front of the Elections Commission office in Ramallah, Issam Arouri, director-general of Jerusalem Legal Aid Center, said the letter will be presented to President Mahmoud Abbas and the heads of Palestinian groups, asking them to conduct parliamentary and presidential elections.

“We demand Abbas to issue a presidential decree to set a date for elections in line with the basic law,” Arouri said.

He said keeping in view the internal and external conditions, it was necessary to rearrange our resistance and strengthen the resilience of Palestinian citizens.

While the last presidential elections were held in 2005, the parliamentary elections were conducted a year later in 2006. These elections led to an ongoing political and geographical split between the Gaza Strip and the West Bank.