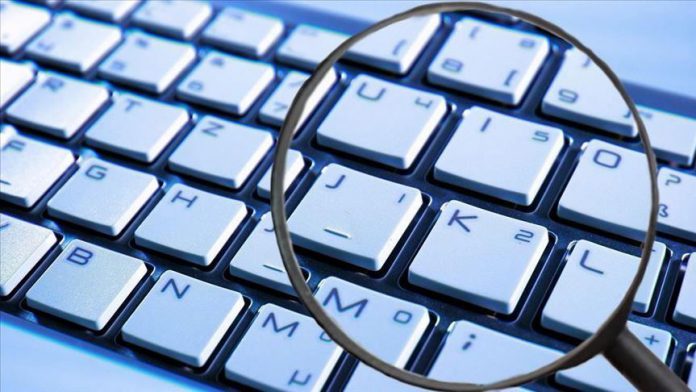 One in four EU citizens avoided providing personal information to social or professional networking services due to security concerns, according to the bloc’s statistical office Thursday.

Eurostat said in 2019, 44% of EU citizens aged between 16 to 74 claimed to have limited their private internet activities in the last 12 months due to security concerns.

“The activity which people mostly avoided because of security concerns was providing personal information to social or professional networking services (25% of population),” it said.

Security concerns prevented 19% of people from using public WiFi and 17% from downloading files such as software,